Home » Gadgets » Smartphones » What is a True Tone display?
Smartphones

What is a True Tone display? 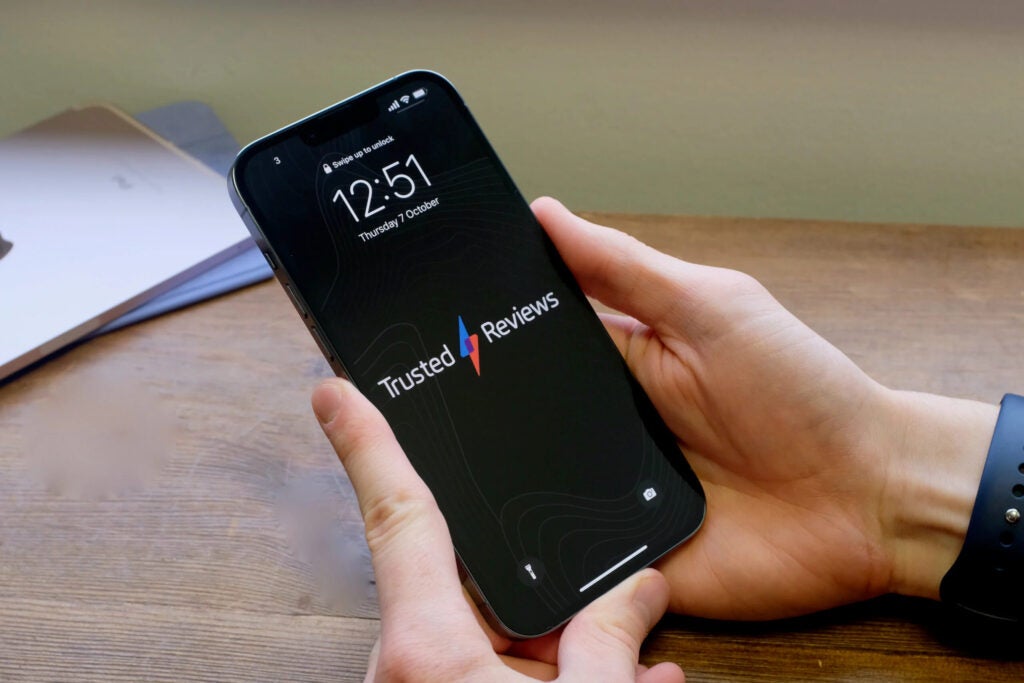 Apple is known for its sleek and speedy devices that come packed with the latest high-end features and technology, one of which is known as True Tone.

Any iPhone fans may already be familiar with True Tone. This technology features in many Apple displays, making its first appearance in 2016 on the iPad Pro and being integrated into the iPhone lineup since the iPhone 8.

But what is True Tone, and is it even a feature you should be looking out for? Keep reading to find out more.

What is True Tone?

True Tone is a display feature included on a couple of Apple devices, including the iPhone, iPad and MacBook range. It is a sensor technology that adapts the brightness of your screen according to your surroundings, with the aim of making the screen easier on the eyes.

This means that if you’re using your phone on a summer’s day, the display will brighten and appear warmer to match your surroundings, with Apple claiming that the display will keep the colours and intensity consistent, regardless of changes in ambient light.

How does True Tone work?

True Tone works through a mixture of the clock and geolocation which helps to automatically adjust the colours of the display. It also uses advanced multichannel sensors that are able to measure the ambient light around you, making the process appear seamless.

The technology adjusts the white balance of your screen to match the light around you, which should make it easier to read your screen effectively in any environment, and in theory, it should be much more comfortable to look at.

Can I turn True Tone on?

Any device that features True Tone has it enabled automatically, meaning that you won’t need to turn it on after you power up your phone, although it can be turned off.

On both the iPhone and iPad, it can be turned off by opening the ‘Settings’, going into ‘Display and Brightness’ and then toggling the True Tone button.

On a Mac, it can be found in ‘System Preferences’, then ‘Displays’ where you can tick or untick True Tone.