Home » Gadgets » Smartphones » What is an eSIM and which networks use it?
Smartphones

What is an eSIM and which networks use it? 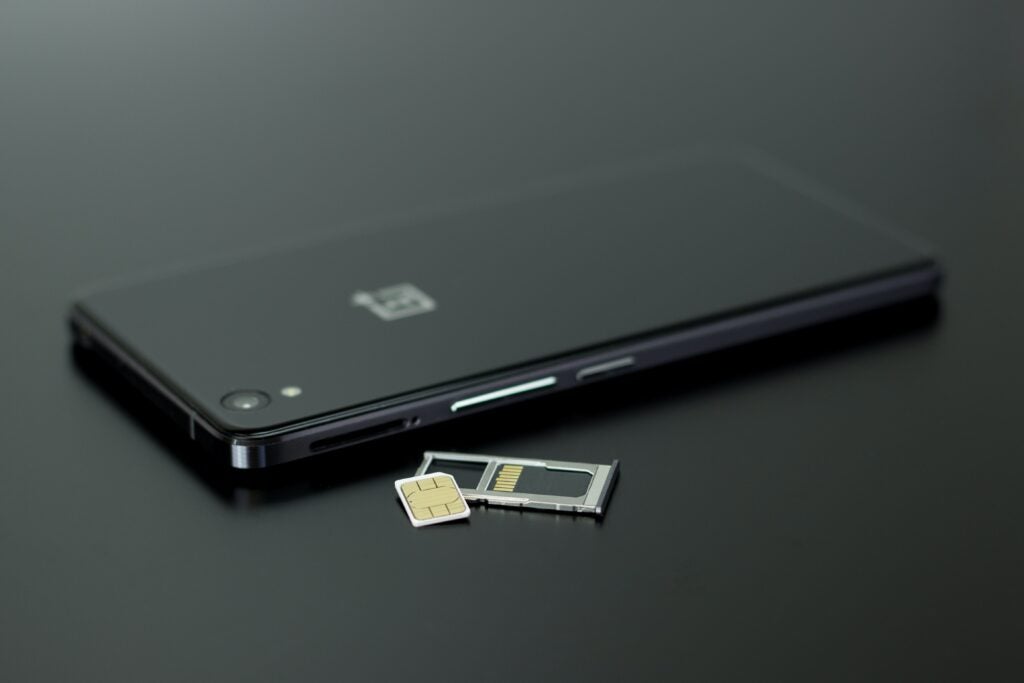 Image Credit: Pexels / Silvie Lindemann
eSIM made headlines recently when Apple announced it was ditching the physical SIM tray in iPhone 14 models sold in the US. But, what is an eSIM?

Keep reading to discover everything you need to know about eSIM, including what it is, how it differs from a regular SIM card, which networks support it and which phones use eSIM.

What is an eSIM?

eSIM is a programmable alternative to a physical SIM card. In eSIM, the SIM circuitry architecture is soldered directly into your device, meaning there’s no need to open up a SIM tray and insert a physical card when transferring networks.

Rather, you can change network providers simply by contacting them.

The term “eSIM” is short for “embedded SIM”, referring to the way in which the card is embedded into your device’s hardware.

Is eSIM better than physical SIM?

There are a number of advantages to eSIM over a physical SIM card.

First, eSIM cards are incredibly convenient. As we’ve said, if you want to switch mobile networks all you need to do is contact them. There’s no need to go out and pick up a new physical SIM or wait for one to arrive in the mail.

Another benefit to eSIM is the ability to store more than one network on that one eSIM. This means you can ensure you have good coverage around your town or city and when travelling by taking advantage of two networks. It also means you can have two numbers on one phone. You can achieve this with a physical SIM, but you’ll need a dual SIM slot to do so.

eSIMs also take up less physical space on your phone, allowing manufacturers to design slimmer devices or allocate more space to other components (like bigger batteries).

However, there are some disadvantages to eSIM.

For one, eSIM isn’t currently supported on all networks and countries, which could make them less convenient for anyone used to switching out their SIMs when they travel for work or to see family.

While eSIMs have generally been well-received, they have attracted some security concerns as well. We spoke to two security experts about eSIM security to get their professional take on the matter.

“While there are advantages to eSIMs, there are also a few drawbacks that I’m aware of. If you are using a physical SIM, you can easily transfer it to another device if yours is damaged or if you buy a new handset. eSIMS cannot be pulled from a device, forcing users to rely on cloud storage or other ways to preserve your contact information, messages, and other important information. This increases the chances of having your data being exposed in data breaches”, he said.

“eSIMs also concern me when it comes to tracking users and their devices, as they cannot be physically removed from a handset to prevent a device from connecting to a cellular network, meaning it is difficult to prevent your phone from being tracked”.

Paul Bischoff, a Privacy Advocate at Comparitech, added they come with perks and drawbacks from a security perspective.

“Compared to a traditional SIM card, an eSIM improves your phone’s physical security by preventing port-out attacks. A port-out attack occurs when someone steals your phone and removes the SIM card. They place the SIM card into their own phone, or create a copy, to receive the victim’s calls and texts. These can include one-time passwords used for two-factor authentication, which can lead to more accounts being compromised. Because eSIMs can’t be removed, this attack isn’t possible”, he said.

“Unfortunately, eSIMs don’t do much to stop SIM-swap attacks. SIM swaps occur when an attacker poses as the victim and calls the victim’s mobile carrier or mobile phone store. They claim to have lost their phone and that they need to move their phone number to a new SIM card. If the carrier complies, then the attacker can receive the victim’s calls and SMS messages. An eSIM doesn’t do anything to prevent this”.

eSIMs are currently only supported on a small number of UK networks:

This means that many carriers – particularly budget ones – do not yet support the embedded SIM card.

Do all phones support eSIM?

No, not all smartphones support eSIM.

What is the Google Guided Frame feature?

What is Google Night Sight?

What is BeReal? The photo-sharing app explained

What is Apple Safety Check?

What is Snapchat Plus?

What is TikTok Now?

The post What is an eSIM and which networks use it? appeared first on Trusted Reviews.