Home » Gadgets » Smartphones » What is Nothing OS?
Smartphones

What is Nothing OS? 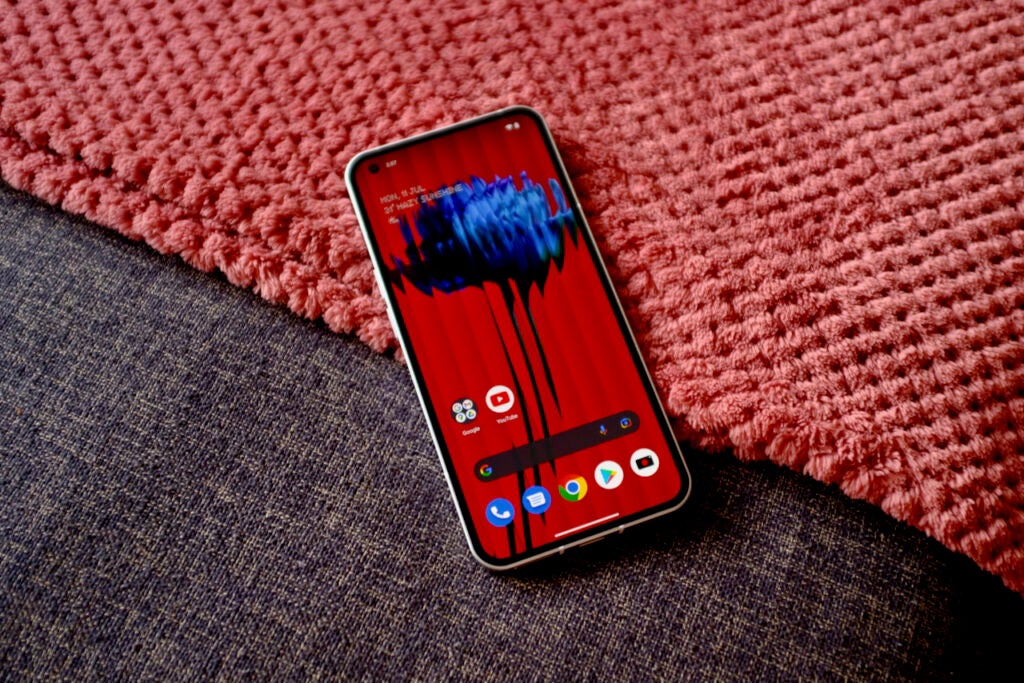 Now that the Nothing Phone (1) has launched, have you been seeing plenty of chatter about Nothing OS software? Here’s what you need to know about it.

If you’ve been perusing these pages recently, you’ll have seen plenty of news about the Nothing Phone (1), the first smartphone ever released by this London-based startup company. While reactions have ranged from excitable to underwhelmed, and everything in between, one thing that we can say for certain is that plenty of interest has been piqued by this device.

Some of this interest has centred around the new smartphone’s software, named Nothing OS. But what is it?

Is Nothing OS based on Android?

Firstly, don’t let the name fool you. Although it stands for “Nothing Operating System”, this isn’t technically an operating system. The Nothing Phone (1)‘s operating system is Android 12 and so you’ll have all its usual accoutrements including the Play Store and the usual Google suite of apps.

So if it’s not an operating system, what is it? In actual fact it’s a user interface, which is the graphical display that you see and interact with when you use your phone. Many other brands also name their user interfaces as “OS” despite this technical inaccuracy (including Oppo with ColorOS) so Nothing is far from the only offender.

This small spate of semantics aside, let’s take a look at what makes Nothing OS similar or different from some other user interfaces.

First of all, we found that it is mostly similar to “stock” Android – so it’s not changed much from the basic edition of normal Android software. Whereas some user interfaces are stuffed with apps when you start them up, this one doesn’t have too many, but also there aren’t that many shortcuts or extra features present either. Depending on your point of view this can be a good thing or a bad thing. In our experience some users prefer a feature-packed interface that offers plenty of ways to customise their experience, whereas others prefer a stripped-down UI that doesn’t get bogged down with extra unnecessary frippery.

However, there are a few features of Nothing OS that are unique and identifiable. These include the widgets, which feature the distinctive pixellated style of the brand, and certain apps such as the voice recorder to take one example, which has a neat tape recorder graphic that revolves as you record sound. You’ll also find that the sound design is different to other phones, so when you get incoming calls or texts, or even just adjust the volume, you might find that the audio feedback is different to what you’re used to.

Can you you install Nothing OS on other phones?

Even if you haven’t got a Nothing handset, you can still get a taste of this UI by installing the Nothing Launcher via the Play Store on selected devices.

Nothing has promised that the Phone (1) will be supported three years of software updates, so we’ll see it adapt to new versions of Android and receive security patches during this period of time.