Home » Gadgets » Smartphones » What is SuperVOOC fast charging, and how fast is it?
Smartphones

What is SuperVOOC fast charging, and how fast is it? 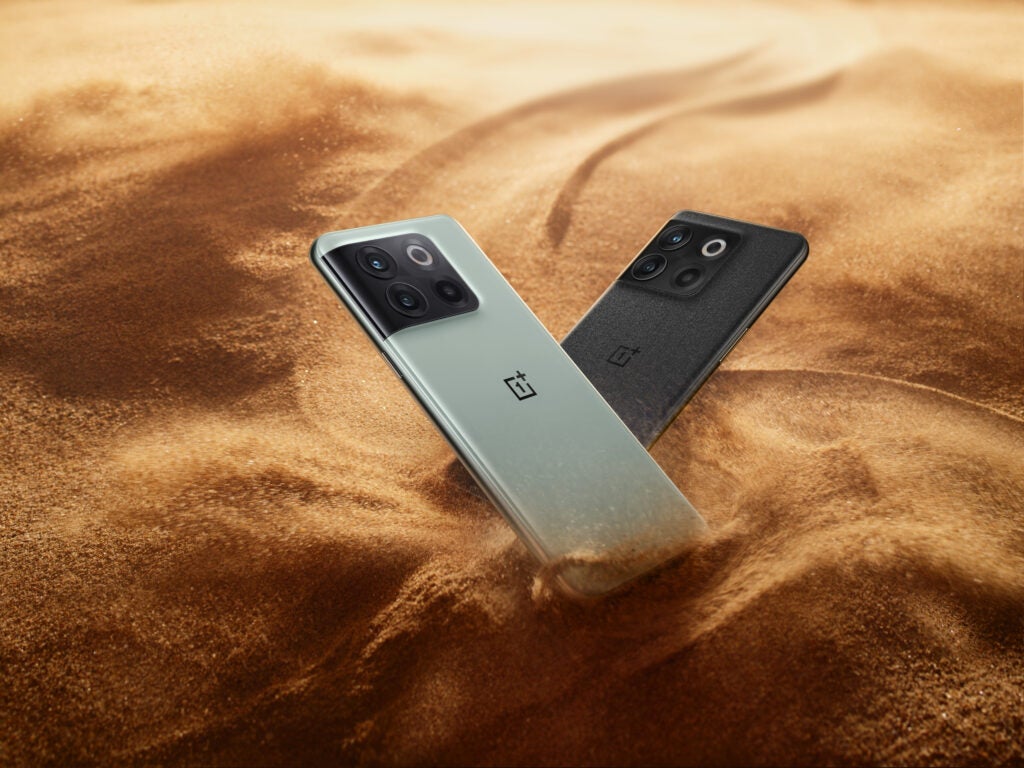 Some phones produced by Oppo and OnePlus may boast of having SuperVOOC fast charging, but what does that actually mean?

Android phones seem to currently be in a fierce battle for fast charging supremacy, with each one offering more incredible charging speeds than the last.

But while it may be thrilling (or just relieving) to see your smartphone topping up its battery in mere minutes, what exactly is the technology named SuperVOOC, and just how fast can it be?

SuperVOOC is the name that Oppo gives to its proprietary charging technology; therefore, it is also compatible with phones from the related brands OnePlus and Realme, but naturally the same chargers are often capped at much lower speeds when using them with products from other brands.

The battery of a smartphone that supports SuperVOOC charging is typically divided into two separate cells rather than one large cell.

VOOC officially stands for Voltage Open Loop Multi-step Constant-Current Charging, and Realme claims that it has “5 levels of guarding layering against the adapter to the port and also in the interior of the phone.”

How fast is SuperVOOC?

SuperVOOC is an umbrella term for the specific charging technology, and this system covers a number of different charging speeds. The very fastest that we’ve seen so far is the incredible 240W SuperVOOC Flash Charge:

Evidently, while they use the same charging systems, different phones can support different maximum charging speeds.

Overwatch 2 system requirements: The PC specs you need to play

What is BeReal? The photo-sharing app explained

What is Nest Aware? All about Google’s security subscription

What is Apple Safety Check?

What is Fitbit Premium?

What is the GoPro Enduro battery? All about the high-performance battery

The post What is SuperVOOC fast charging, and how fast is it? appeared first on Trusted Reviews.

How to install iOS 16 right now on your iPhone