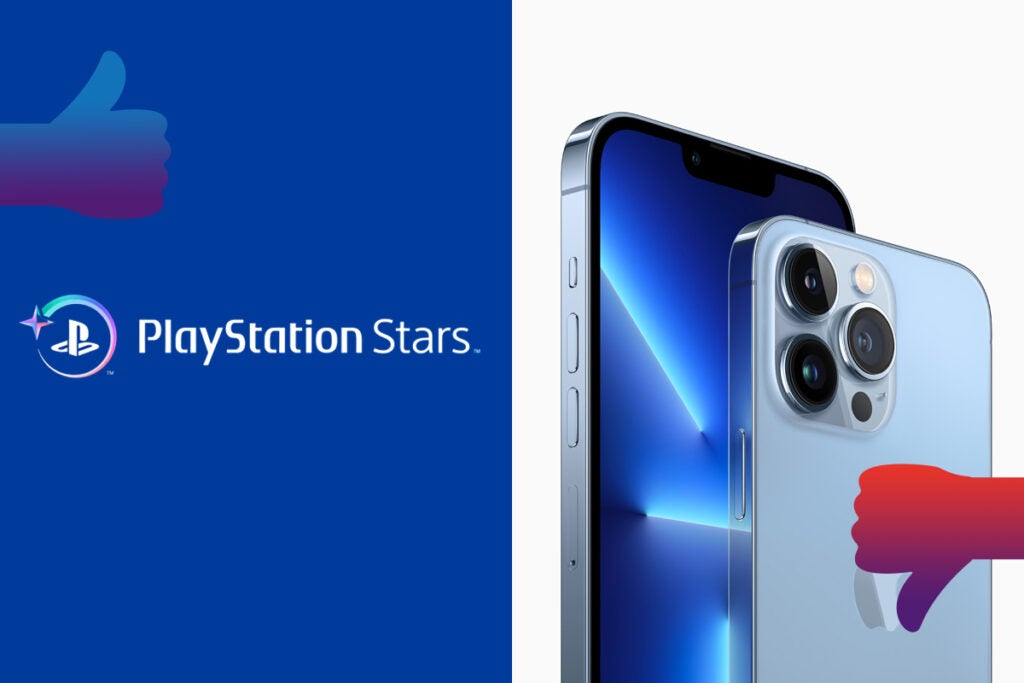 It’s the weekend again, meaning its time for us to reveal our winner and loser from the last seven days.

Amazon stole a good chunk of our attention this week with its annual Prime Day sale, signalling savings on some of our favourite tech. The other major news this week came in the launch of the Nothing Phone (1), the first smartphone from OnePlus co-founder Carl Pei’s new Nothing brand.

This week, Sony announced PlayStation Stars, a loyalty scheme that will reward gamers for picking up their DualSense controllers and diving into their favourite titles.

The free-to-join programme will invite players to earn rewards by completing a number of campaigns and activities.

The “Monthly Check-In” campaign will give you the opportunity to earn a reward by playing any game you choose. Other campaigns entail more specific challenges, such as battling in tournaments, earning specific trophies or being the first to platinum a title in your local time zone.

Aside from points, Sony will also offer PlayStation Stars rewards in the form of digital collectibles. These will include digital figurines of game characters and “cherished devices that tap into Sony’s history of innovation”.

As with any loyalty programme, PlayStation Stars clearly aims to reward consumers for engaging with its products. While we can’t see it swaying Xbox loyalists to swap out their Series X for a PS5, it’s an interesting idea that could give PlayStation gamers that extra incentive to switch on their consoles and revisit their favourite titles as they shelter from the sun this summer.

This week’s loser is Apple after it was reported that the company would finally be parting ways with Jony Ive.

If you’re getting deja vu reading the above sentence, it might be because this isn’t the first time Apple has cut ties with Ive. Designer Ive officially left his executive position at the company back in 2019, but continued to work with Apple from the freedom of his own firm, LoveFrom, for the years that followed.

However, the multi-year deal between the two could be coming to an end, according to the New York Times.

As per the report, some Apple executives had questioned the amount of money Ive was getting in the deal, while others noted the number of Apple staff moving over to Ive’s firm.

So why is this potentially bad news for Apple?

Ive has had a hand in Apple’s aesthetic decisions since the 90s and is credited for designing a wide range of iconic devices, from the translucent iMac to the iPod, iPhone and Apple Watch. He even had a hand in imagining up the company’s Apple Park headquarters.

If Apple and Ive are finally parting ways, we’ll have to wait and see whether Apple continues to emulate Ive’s designs going forward or sets upon a new path – for better or for worse.

Fast Charge: If Nothing else, the Phone (1) has brought some excitement back to the business

How to use the secret back button on the iPhone