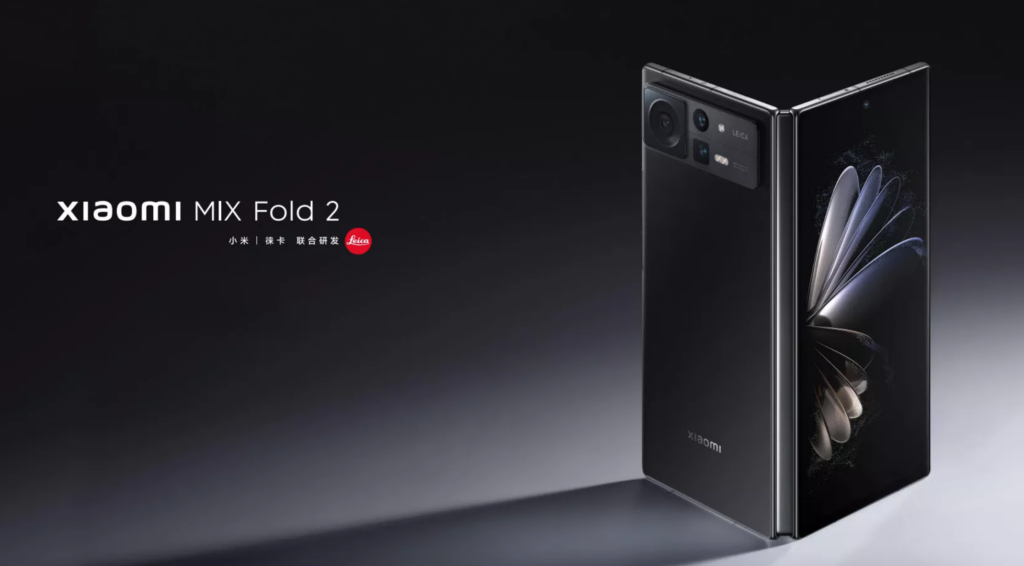 It’s been a big 24 hours or so for foldable phones, with Samsung and Motorola both putting their best folds forward. Now it’s Xiaomi’s turn with the Mix Fold 2.

During an event in China, the Android maker revealed a direct rival to the Galaxy Z Fold 4, which is actually thinner and lighter than Samsung’s latest and greatest.

Indeed, its only 5.4mm thick when folded out in tablet mode, compared to 6.3mm on the Fold 4. It’s 11.2mm when folded, compared to the 15.88mm thickness of its rival. That’s despite squeezing in a 4,500mAh battery that can be completely replenished at 67W in just 40 minutes when wired.

Reassuringly, everything is powered by the Snapdragon 8 Plus Gen 1 system on a chip, while there’s a 50-megapixel rear camera powered by Leica in the mix. It’s joined by an 8-megapixel portrait camera and a 20-megapixel selfie camera, but like Samsung’s phones, the design makes it possible to use those fancy rear cameras for your selfies too.

Unfortunately, as enticing as this sounds, Samsung doesn’t have anything to worry about outside of China, from which the Xiaomi Mix Fold 2 is unlikely to escape. It’s quite a shame, as we’d like to see Samsung get a run for its money and increase the foldable competition in the UK and beyond. Perhaps Apple would like to step in?

Would you be interested in Xiaomi’s new foldable if it brought the Mix Fold 2 to UK shores? Let us know @trustedreviews on Twitter.

Samsung gives us another great reason to trust foldables