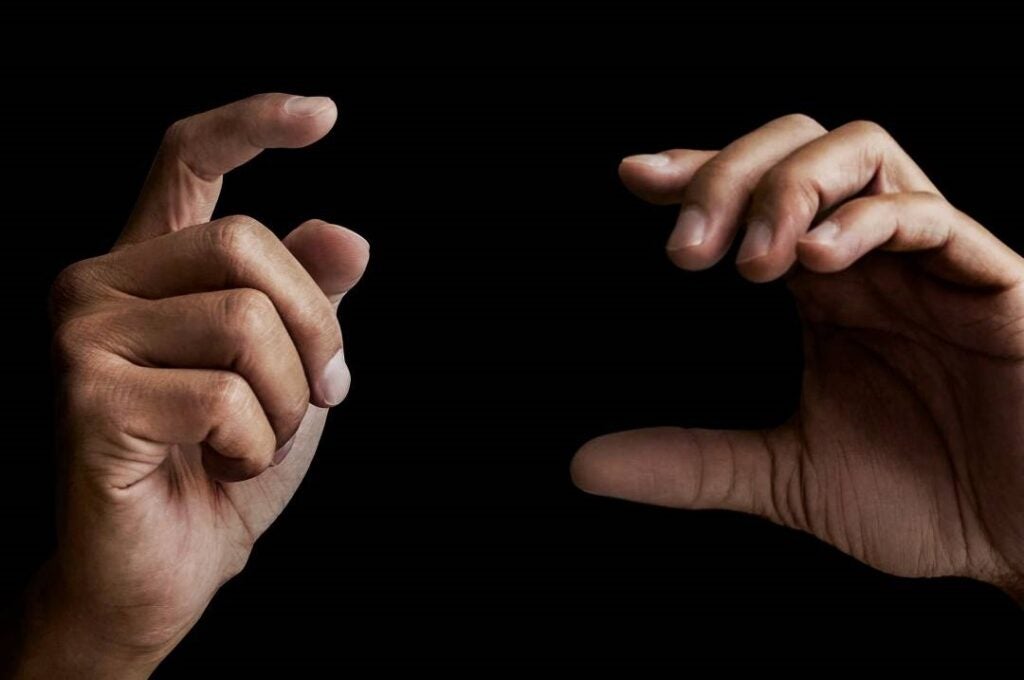 Xiaomi has revealed it’s teaming up with camera manufacturer Leica to release a new jointly-developed smartphone.

The phone will launch this July, though neither brand has revealed much when it comes to design, specs, features or even which camera sensors it’ll pack.

According to Xiaomi Group founder, chairman and CEO Lei Jun, Xiaomi has always hoped to further explore the capabilities of smartphone photography.

In the past, the brand has leveraged a combination of lens optics, chips and algorithms to improve portraits, night scenes and snapshots on its phones.

“This cooperation will provide a strong boost to Xiaomi’s imaging strategy”, said Jun.

“During the cooperation, from optical design to tuning aesthetic orientations, the innovative technologies, product philosophies and imaging preferences of both parties have experienced unprecedented in-depth collision and fusion”.

Likewise, Leica has called it an honour to partner with Xiaomi, explaining that both brands have been working toward moving consumers into a new era of mobile photography.

“We are convinced that the first jointly developed imaging flagship smartphone makes the pioneering progress of both companies visible”, said CEO Matthias Harsch.

“We will provide consumers in the field of mobile photography exceptional image quality, classic Leica aesthetics, unrestricted creativity, and will open a new era of mobile imaging”.

The mention of Leica aesthetics means we can probably expect the phones to produce photos that emulate the look of a Leica photograph. This could be done with filters (or “colour modes”) as was available on phones from Huawei’s collaboration with Leica.

Xiaomi called its relationship with the camera brand a long-term strategic cooperation in a recent press release, implying this won’t be the last smartphone we see from the two giants in their respective industries.

As mentioned, Xiaomi isn’t the first smartphone manufacturer to team up with Leica. Up until 2021, Leica had partnered with Huawei on phones like the P50 Pro.

Manufacturers like OnePlus and Oppo have meanwhile been working with camera giant Hasselblad to boost their own camera tech in their flagship smartphones.

Luckily, with a release penciled in for July, we shouldn’t have to wait long to find out whether the Xiaomi and Leica collaboration will offer powerful enough photography skills to be crowned one of our best camera phones.