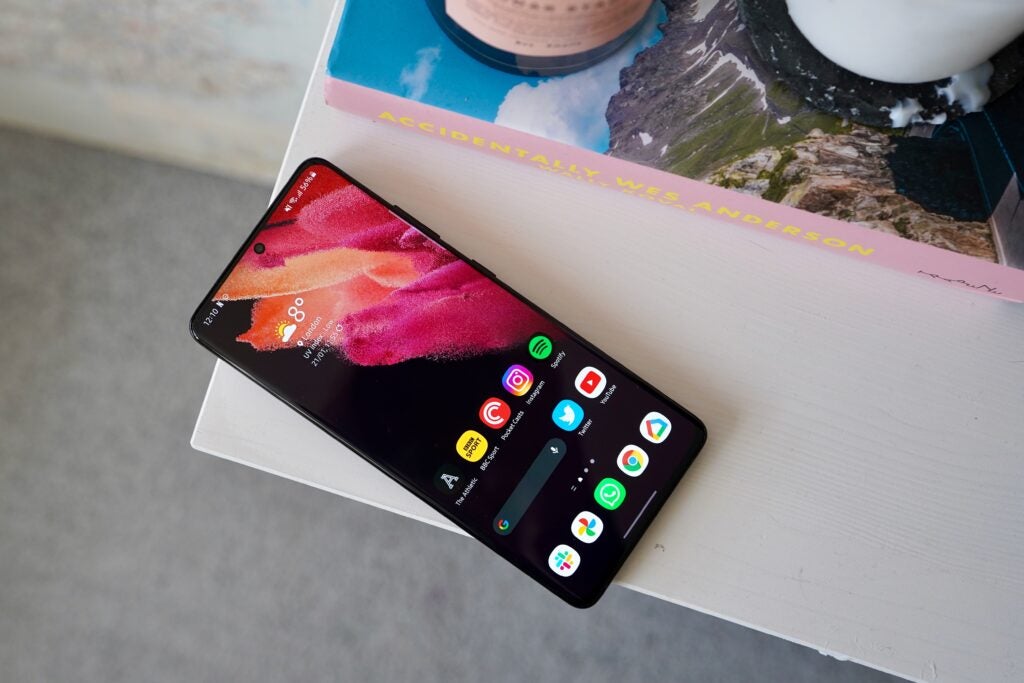 According to the latest insider information, there might be long delivery delays for Samsung’s forthcoming top-spec flagship smartphone.

It’s a story that we keep hearing across the tech industry, most especially concerning games consoles like the PS5 and Xbox Series X, but it appears that Samsung’s new flagship smartphones could also be subject to extensive delays due to low production yield.

The South Korean source Dohyun Kim states that Samsung is expecting delays of up to 3 months for the Samsung Galaxy S22 Ultra, which if true would be even more severe than those that were suffered for the Galaxy Z Fold 3.

Samsung is expecting that the Galaxy S22 Ultra will be sold A LOT compared to the production yield. They are also expecting that the delivery might take about 3 months if bad, which is worse than Galaxy Z Fold3. pic.twitter.com/POuFyorquC— Dohyun Kim (@dohyun854) January 26, 2022

The possible delays would likely be down to the ongoing global chipset shortage that has bedeviled the technology industry over the past year, and has only been exacerbated by the Covid-19 pandemic’s effect on production. It’s been been reported that Samsung has estimated the crisis to last until the second half of 2022.

It’s not hard to see why demand could be so high for the S22 Ultra, especially based on the extensive leaks that we have seen so far. The device is said to be in line for camera upgrades (including a new ‘Detail Enhancer’ mode), a significant processor bump to the Snapdragon 8 Gen 1 or Exynos 2022, and even an onboard S-Pen, just like the old Galaxy Note series.

We’ve not got long until the S22 series makes its big debut, with the event scheduled for 9 February, but after this news, just bear in mind that it might take quite a few weeks — or even months — from then for you to finally get your hands on one of your own.

What is encryption and why does law enforcement have a problem with it (and Apple)?